Skip to content
Iunika S.A., a Madrid, Spain-based developer of chips, software and systems for the Mobile Computing sector, has completed a $46m Series A venture capital funding round.
The company is using the funds to bring its tablets, e-books, netbooks and notebooks into the North American market.
Iunika intends to target the education market and then expand its distribution network to the general consumer market in the USA and Canada.
Commenting on the funding, Angel Blazquez, CEO of iUnika said: “We see the education market as still quite poorly addressed in North America, and the specialized hardware and software technologies for education that we developed for our European and Latin American customer base – the iEduka software suite and Parental Border for hack-proof security – will provide the integrated solution that American and Canadian educators and parents need for their students and children”.
According to Blazquez, the consequent expansion into the general consumer electronics market – with the Linux-based free software stack and environmentally friendly technologies, including biodegradable plastic casings and solar powered mobile computers – will be a natural progression for the company.
Peter Gasperini, President of iUnika North America explained that the ramp-up of the US headquarters is expected to be completed within 90 days. In addition to establishing the channel and technical support presence in North America, the company is also recruiting technical staff.
FinSMEs
06/12/2010 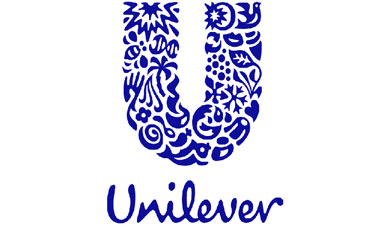 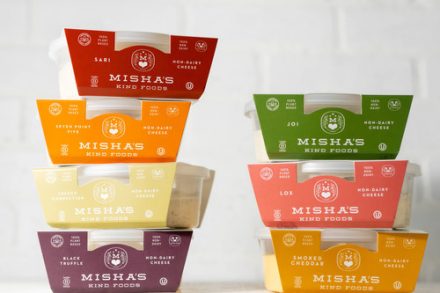