Skip to content
Histogen, Inc., a San Diego, CA-based regenerative medicine company developing solutions based on the products of newborn cells grown under embryonic conditions, completed a $10m Series A financing.
Among new and existing shareholders, investors in the round include Secure Medical, Leonard Lavin, Lordship Ventures and Angus Mitchell.
Histogen is also opening a Series B financing round, which has been approved up to $23m and opened by Angus Mitchell.
Launched in 2007, the company intends to use the funds to further advance its product portfolio. Histogen completed its pilot clinical trial for hair regrowth, launched a skincare line, and has preclinical data in other applications including oncology.
The company is expected to begin a Phase I/II clinical trial of its Hair Stimulating Complex (HSC) in Singapore in Spring 2011, and hopes to also begin a clinical study of its soluble human extracellular matrix (hECM) for the treatment of carcinomatosis, a rapidly progressing and debilitating cancer, mid-year.
Histogen also moved into a new facility that will allow for up-scaled manufacturing for its upcoming clinical trials, and later commercial production.
FinSMEs
10/12/2010 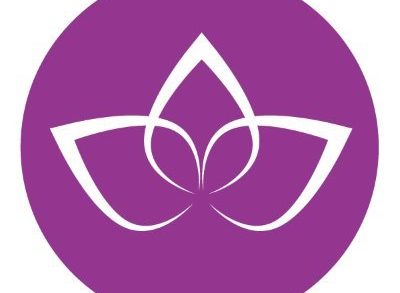