Skip to content
Carmot Therapeutics Inc., a San Francisco, CA-based drug discovery company, has received an equipment financing from Leader Ventures.
Carmot Therapeutics was founded by Drs. Stig K. Hansen and Daniel A. Erlanson in 2008 with the goal of commercializing and further developing Chemotype Evolution, the patent pending technology they had invented at Sunesis Pharmaceuticals, Inc. (NASDAQ: SNSS).
Chemotype Evolution employs target-directed compound libraries generated through a unique fragment-assembly approach. It is being used to identify promising drug candidates to treat inflammatory, metabolic, and neurological diseases.
Earlier in 2010, the company had closed Series A financing from The Column Group to advance its platform and received an exclusive license from Sunesis Pharmaceuticals for Chemotype Evolution.
FinSMEs
20/12/2010 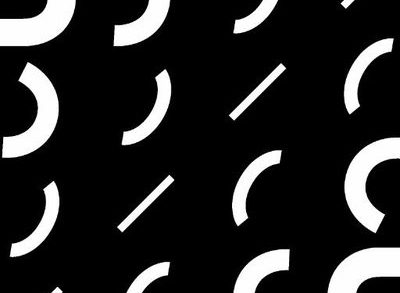