Skip to content
Avego, a global provider of software and hardware for improving the efficiency of passenger transportation, raised $5.6m in a Series A venture capital funding.
The round was led by SOSventures.
Avego, which had previously raised $4.5m in seed capital, intends to use these new funds to continue its global expansion and product development.
Founded in 2007, the company has offices in the United States (Washington, Silicon Valley and San Diego), Ireland (Kinsale and Dublin) and China (Dalian and Shenzhen).
Avego’s products, which combine GPS devices, mobile phones and Internet technologies, include:
– Shared Transport, a ridesharing application that matches drivers and riders in real time as they travel, allowing commuters to rideshare whenever they want, from wherever they are;
– Futurefleet™, an end-to-end, real-time management system for passenger transport operators.
Customers include cities, governments and public transport operators in the United States, China and the UK, and thousands of individual consumers and private transport operators.
FinSMEs
15/12/2010 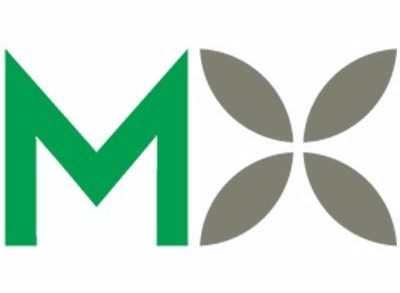 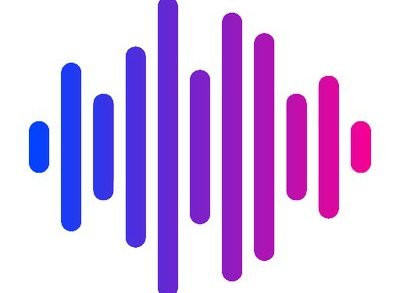