Skip to content
Abound Solar, a Loveland, CO-based manufacturer of cadmium telluride, thin-film photovoltaic solar modules, has raised an additional $110m in equity financing.
This brings the total amount of capital raised by the company to date to approximately $260m.
Investors include new shareholders BP Alternative Energy Ventures and West Hill Companies, as well as existing backers Invus Group, Bohemian Companies, DCM, and Technology Partners.
Abound Solar also closed on a $400m loan guarantee from the U.S. Department of Energy (DOE).
The company intends to use the debt and equity financings to expand manufacturing capacity at both its existing facility in Colorado and later at a second site in Indiana, which when completed will create 1,200 new manufacturing jobs.
When complete, these facilities will support Abound Solar’s efforts to produce more than 840 megawatts of solar modules annually. The company has already begun construction of a second manufacturing line at its Longmont, Colorado facility to increase production rates in 2011.
Created in 2007, Abound Solar is led by Tom Tiller, President and CEO.
FinSMEs
15/12/2010 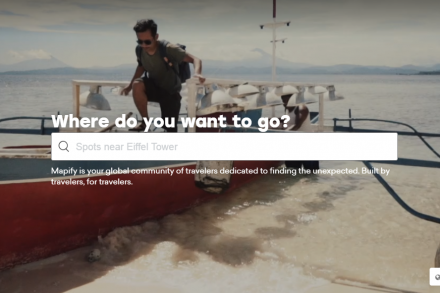 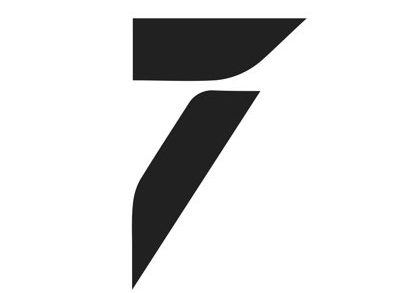 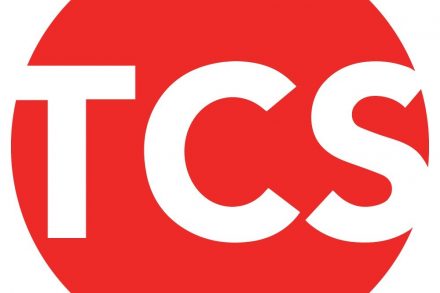 The Climate Service Raises $3.825m in Series A Financing