Home » 8D World Raises $5.25M in Series B Financing Round

8D World, a Woburn, Massachusetts-based developer of Wiz World Online, a virtual world designed for English-as-a-foreign/second-language learners, has raised $5.25m in a Series B financing round.
Investors include Mizuho Capital, which has joined existing investors Spark Capital and Gobi Partners.
As also stated by Alex Wang, CEO of 8D World, the company intends to use the funds to incorporate new educational content onto the platform and grow its distribution network, expanding in Asia.
8D World operates its 8D its Asia head office in Shanghai, China.
Developed to allow language learners to improve their spoken English in a motivating environment, 8D World has a team that includes top English educators, speech technology experts and multiplayer game designers. Partners include CCTV, ONLY Education as well as hundreds of public and private schools in China.
FinSMEs
10/12/2010

By FinSMEs Published on April 2, 2013
Canada 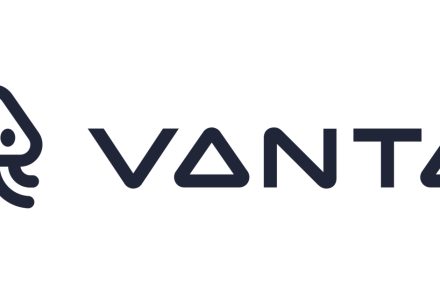