Skip to content
6 Wunderkinder GmbH, a Berlin, Germany-based start up that provides online and mobile working and productivity tools, closed a €500,000 second round of funding.
The financing, which was led by High-Tech Gründerfonds, is followed by an additional investment of €100,000 made by undisclosed business angels.
The company intends to use the funds for the technical realization of its working and productivity platform, wunderkit, which is designed to help companies, freelancers, and other groups to connect and work efficiently with all necessary tools.
The launch is planned for the first half year 2011.
The company’s first product, wunderlist, a free task management tool for Windows, Mac and iPhone, was downloaded over 180,000 in the six weeks after the release.
Founded in August 2010, the company is led by CEO (and founder) Christian Reber.
6 Wunderkinder currently has 10 employees.
FinSMEs
29/12/2010 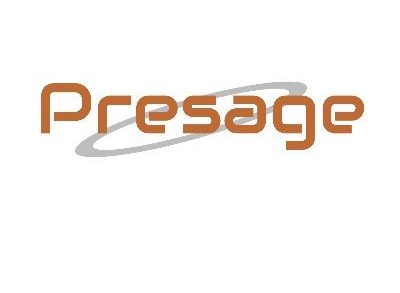 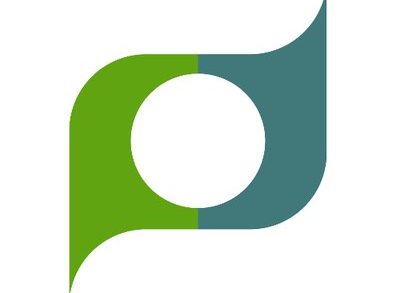