Home » TurbulenzRaises over $5M in Funding

Turbulenz Limited, a Guilford, UK-based developer of an online game creation and publishing platform, has raised over $5m in funding.

The funds will be invested in continued technology development and commercialization of the platform when it launches in 2011. Over the past six months the company has been recruiting developers and business leaders from Apple, Sony, Google, Eidos and Square Enix among others.

According to Turbulenz, its recently move to Guildford, just outside London, secures the company’s location in the centre of UK game development for at least five years and will allow it to further grow its development team as it looks towards its planned 2011 launch. 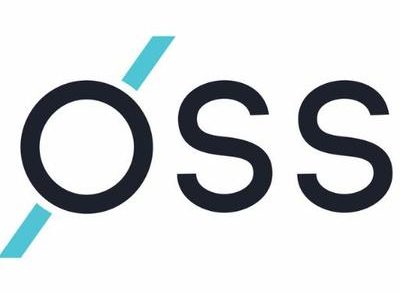