Skip to content
SuperSonic Imagine, an Aix-en-Provence, France-based ultrasound medical imaging company, has closed a €34m Series C financing.
The round was led by new investors Mérieux Développement, followed by Canon, Inc. and InnoBio, which committed a total of €15.5m. Existing backers including Edmond de Rothschild Investment Partners, Auriga Partners, Crédit Agricole Private Equity, NBGI Ventures, BioAm (managed by CDC Entreprises), Wellington Partners and IXO Private Equity, invested €19m.
The company intends to use the capital to accelerate development of its technology and to finance the worldwide commercialization of the Aixplorer® MultiWave™ Ultrasound System, which enables users to detect, characterize and (in future) treat palpable and non-palpable masses.
After an initial focus on breast imaging, the clinical applications of Aixplorer will be expanded to include liver, thyroid, abdominal, musculoskeletal, gynecological and prostate imaging.
The product has both CE mark approval and FDA clearance.
Founded in 2005, the company also has offices in Seattle, London and Munich. In addition to direct sales in France, Germany, USA and UK, SuperSonic Imagine operates through a worldwide distribution network, including Hologic Inc. (Nasdaq:HOLX) for the breast care market in the USA as well as dedicated strategic partner Canon in Japan.
FinSMEs
29/11/2010 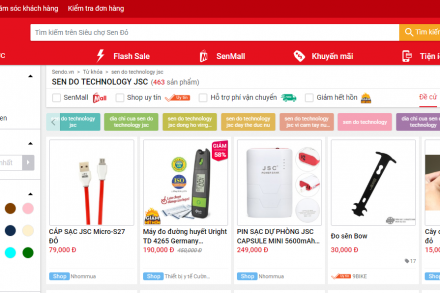 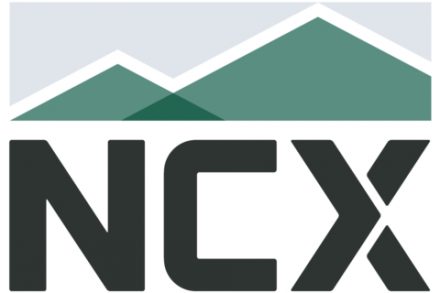