Skip to content
Smartdate.com, a Paris, France-based dating site, has secured a further $5m in Series A funding.
This round was led by Pierre Kosciusko-Morizet and Pierre Krings, co-founders of PriceMinister, a French eCommerce site, with participation from existing backers.
In February 2010, the company secured $2,5m in seed investment from 360 Capital and international business angels.
Smartdate.com intends to use the funds to further expand internationally. It is already available in 6 languages.
The company, led by Fabrice Le Parc – Founder and CEO of Smartdate, currently employs 25 people.
FinSMEs
22/11/2010 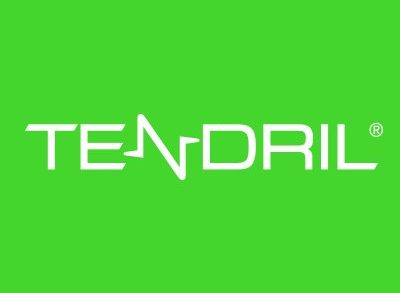