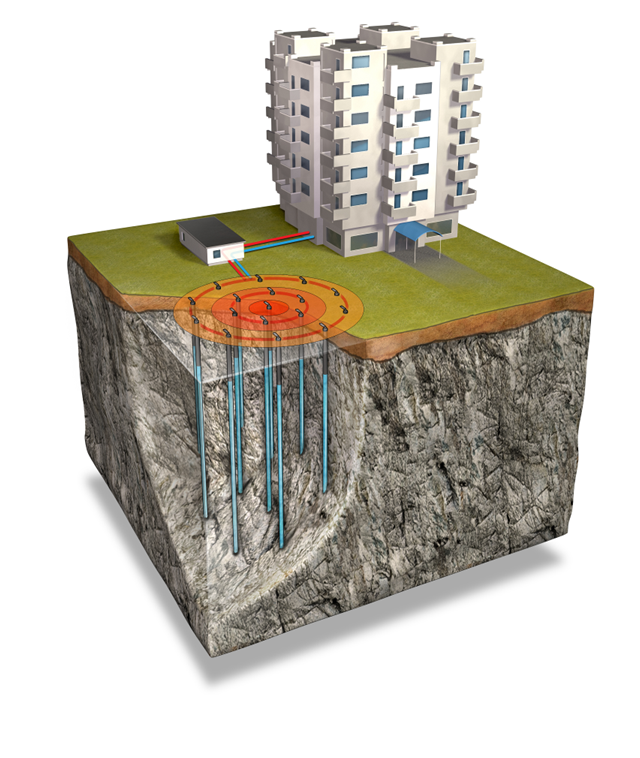 The company intends to use the investment to grow its operations and expand in Sweden and abroad.
Formed in October 2006, SEEC is based on the concept that by storing energy instead of producing it anew, consumption and heating and cooling  costs can be reduced dramatically. Consequently it develops, markets and sells or leases energy stores with energy modules – containing heat pumps with peripherals and operation and control equipment – for large buildings.
The company also cooperates with a number of selected suppliers including Bjerking arkitekt- och ingenjörsföretag, Scheiwiller Svensson arkitektkontor, IVT, IUC, Kabona, Wahlings Installationsservice, and Lindab.
The methods used for charging and discharging energy in the SEEC Energy Store have been developed in dialogue with suppliers and experts at the Royal Institute of Technology in Stockholm and the Faculty of Engineering at Lund University.
FinSMEs
28/11/2010 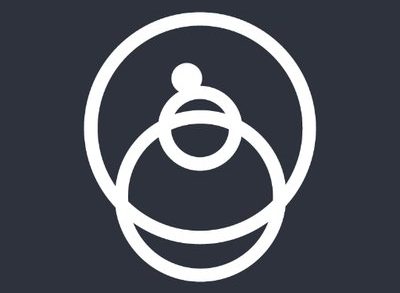