Skip to content
Salter Labs, an Arvin, CA-based manufacturer of disposable respiratory and sleep diagnostics products used in both the home medical and acute care markets, has received a majority investment from RoundTable Healthcare Partners.
Founded in 1976 by Peter Salter, the company will use the proceeds from the investment to develop and market innovative products. which are sold domestically to approximately 5,000 home healthcare providers including the local branches of national homecare companies such as Lincare, Apria and Rotech.
Following the transaction, Lester B. Knight, Founding Partner and Co-Chairman of RoundTable, will serve as the company’s new Chairman.
To finance the acquisition of Salter and further growth opportunities, RoundTable facilitated the completion of new senior credit facilities and a private placement of senior subordinated notes.
The facilities were led by GE Commercial Finance Healthcare Financial Services, and included the PrivateBank. The notes were acquired by Capital Partners II, RoundTable’s second captive subordinated debt fund.
As part of the transaction, Bolder Capital acquired a minority equity stake alongside RoundTable, in addition to a portion of the senior subordinated notes.
FinSMEs
02/11/2010 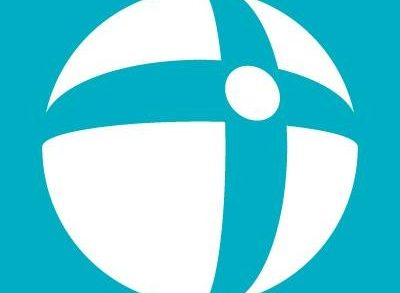 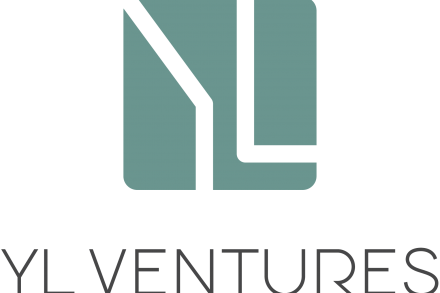 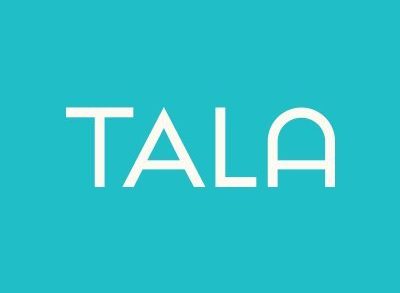