Home » REAC Fuel Raises US4.5M in Second Round of Funding

REAC Fuel, a Lund, Sweden-based cleantech company that develops a new method of extracting biofuel, has raised US$4.5m in a second financing round.
The investors are the oil company BP, VantagePoint and Sustainable Technologies Fund.
In total, the above mentioned investors, Allba Invest and Jensen Invest have invested US$6m during the year, which makes them majority shareholders in REAC Fuel.
The company intends to use the funds to perfect the technology, which is designed to make it possible to produce fuels, such as petrol, diesel and paraffin, from renewable biomass and has the potential to produce chemicals and sugars from biomass.
The capital infusion will also enable REAC Fuel to employ an additional 10 staff during the next quarter. The workforce has already risen from 6 to 10 since the beginning of the year.
In addition, a new scaled-up facility is in the process of being built in Lund, with an estimated completion date in the second half of 2011.
The company was established in 2007 by Anders Carlius and research scientist, Rune Ekman.
FinSMEs
05/11/2010 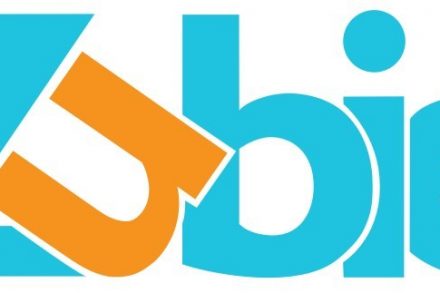 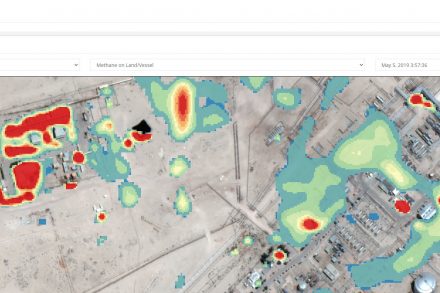