Skip to content
Procarta Biosystems Ltd., a Norwich, UK-based developer of an innovative class of DNA-based antibiotics designed to tackle drug-resistant infections, has raised £730,000 in equity financing.
The round, which was led by Morningside Venture Investments Limited, with participation from existing investors Rainbow Seed Fund and Iceni Seedcorn Fund, will enable the company to continue to advance its anti-MRSA lead compound and deepen its pipeline, with particular emphasis on new therapeutics active against Gram-negative strains, such as Pseudomonas aeruginosa – a common complication associated with people with Cystic Fibrosis.
In conjunction with the funding, Morningside and Rainbow will take a seat each on the company’s board alongside Dr David Knowles, who will become the chairman.
Founded in 2007 by by The John Innes Centre, Plant Bioscience Limited (PBL) and the founding scientists Dr Michael McArthur and Professor Mervyn Bibb, the company had received £320,000 funding from Iceni Seedcorn fund and the Rainbow Seed Fund.
FinSMEs
12/11/2010 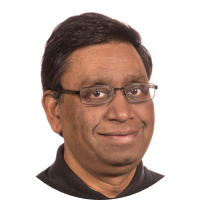 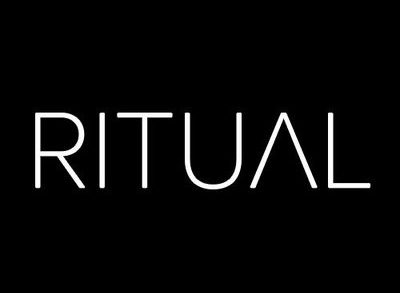