Payvment, an eCommerce platform on Facebook, has closed a $6m round of Series B funding.
The investment was led by Sierra Ventures, with participation from BlueRun Ventures, which led the company’s initial round of funding.
In conjunction with the deal, Vispi Daver, a partner at Sierra Ventures, joined Payvment’s board of directors.
The investment will help the company position itself for the next phase of development after the initial year of growth. Over the next few months, Payvment will hire new staff in engineering, online community support, marketing, product integration, and retail coordination areas.

The company provides a free solution, which is designed to allow retailers to create their own storefronts on Facebook where users can discover products and shop without ever leaving the social network. It also helps retailers incentivize users to become “Fans” of their brands by offering discounts.
Payvment, which is currently based in San Francisco, will move to a new headquarters in Palo Alto, CA in the first quarter of next year.
Commenting on the deal, Christian Taylor (photo), founder and CEO of the company, said, “This round of funding further solidifies Payvment’s position as the leading social commerce platform on Facebook”.
FinSMEs
30/11/2010 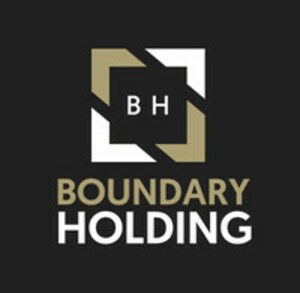