NanoDetection Technology, a Cincinnati, OH-based start up that develops a system for the detection of pathogens, DNA and biomarkers in the health care, food safety and bio-terrorism industries, has closed a a $2m venture capital round.

Investors include CincyTech, which committed $250,000, Southern Ohio Creates Companies ($100,000) and an investment from a private investor that has brought the round to nearly $1m so far. The company also has received a $175,000 grant from the U.S. Department of Agriculture to research food-safety applications.
Founded by Knoxville physician Charles Barnett, the company is developing a system that could be used in emergency rooms, doctor’s offices and other point-of-care locations in order to help health-care providers diagnose infections and other biological problems in minutes rather than days. It also could be used by food safety workers and law enforcement groups.
NanoDetection Technology will be led by former Union Springs Pharmaceuticals President Joel Ivers, who stated that the the funds will allow the company to complete clinical trials and obtain regulatory approval to launch the system in the health-care market in early 2013.
NanoDetection Technology is currently looking for lab space in the region and will move a lab technician to Cincinnati from Oak Ridge.
FinSMEs
18/11/2010 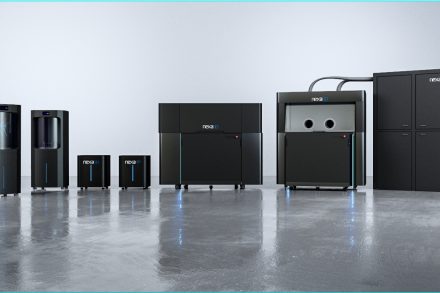 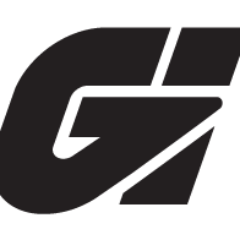