Skip to content
Karyopharm Therapeutics, Inc., a Newton, Massachusetts-based oncology company, has completed a $20m Series A financing.
The company, which was founded in 2009 by Drs. Sharon Shacham, Michael Kauffman, Ronald DePinho, and Giulio Draetta, is focused on the development of modulators of nuclear transport as novel therapies for cancer, inflammatory and other diseases.
The funding, which follows approximately $1m in Angel investments, will be used to expand Karyopharm’s research and development platform and to drive its first drug candidates into the clinic.
With the recent determination of the 3-dimensional structure of the nuclear pore complex, the mechanisms of nuclear transport have become more apparent. Many key tumor suppressor and growth regulatory proteins are exported from the nucleus by the major export protein CRM1. Using its computational chemistry platform, Karyopharm has discovered and optimized a series of selective inhibitors of nuclear export (SINE) targeting the CRM1 protein.
Following the Series A investment, Drs. Mansoor Raza Mirza, Ronald DePinho, and Michael Kauffman will join the company’s board of directors.
FinSMEs
03/11/2010 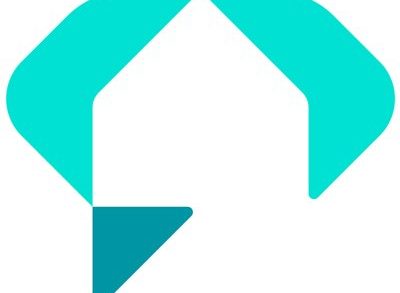