Skip to content
Helix Therapeutics, a NewHaven, Connecticut-based biopharmaceutical company pursuing therapies for genetic disorders such as sickle cell anemia, B-Thalassemia and lysosomal storage disorders, has raised a $2.5m in financing.
Investors include Canaan Partners and Connecticut Innovations.
The company intends to use the new capital, which add to previously raised seed-stage funds, to further advance its proprietary targeted gene modification (TGM) technology platform.
The company’s technology, which was developed at the Yale University School of Medicine and licensed exclusively on a worldwide basis to Helix, is designed to correct certain genetic mutations in blood stem cells of patients with the above mentioned rare genetic diseases.
In conjunction with the funding, Timothy Shannon, M.D., a venture partner at Canaan, will join Helix’ Board, which also includes Russell Tweeddale, CI Managing Director of Investments, Peter Glazer, M.D., Ph.D., a founder of Helix, and inventor of the company’s technology platform, and Kevin Rakin, a Helix founder and Chairman and CEO of Advanced BioHealing.
Other founders of the company are Gerald F. Vovis, Ph.D., and Ranjit Bindra, M.D., Ph.D.
FinSMEs
23/11/2010 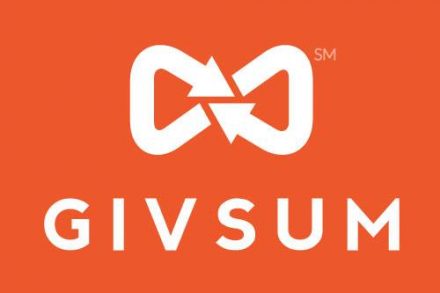 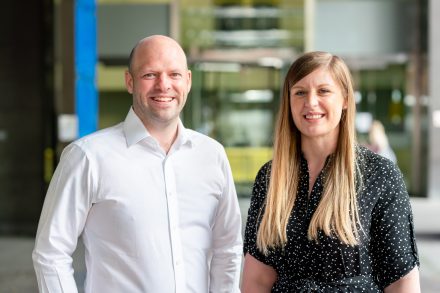 Rest Less Secures £6.1M in Series A Funding Round 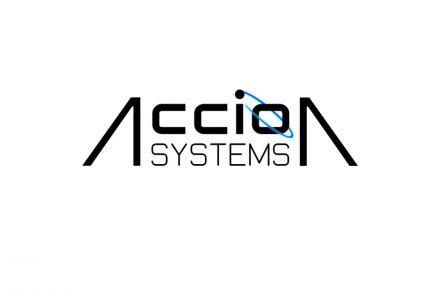