GrubHub, a Chicago, IL-based web and mobile service that organizes restaurant data for consumers and simplifies online ordering for delivery and takeout, has closed $11m in Series C funding.
This round, which was led by Benchmark Capital, brings the total amount raised by the company to date to $14.1m. GrubHub closed a $2m Series B funding in March 2009 (with Origin Ventures, Leo Capital, and Amicus Capital) and a Series A round in 2007 (with Amicus Capital, Origin Ventures and other angel investors).
The company intends to use the new capital to further develop its online and mobile solutions and expand marketing and sales efforts. GrubHub currently is available in Chicago, New York, Los Angeles, San Francisco, Boston, Philadelphia, Washington D.C., San Diego, Oakland, Seattle, Portland, Denver and Boulder, and plans to double in 2011.
Founded in 2004 by software engineers Matt Maloney and Mike Evans, the company’s web site shows consumers all of the local restaurants that deliver to them and allows diners to order directly online, by phone or through its iPhone and Android apps.
GrubHub is currently hiring (click here).
FinSMEs
15/11/2010 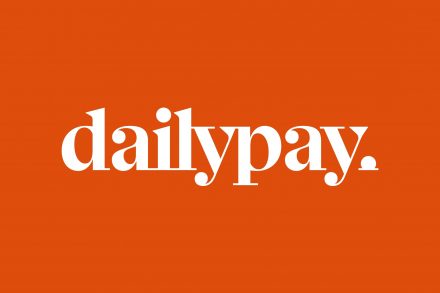