Skip to content
Global Payment Technologies, Inc., a Bohemia, New York-based designer, manufacturer and marketer of automated currency acceptance and validation systems, has announced that it had received an investment of undisclosed amount from a private Australian investor, Mr. David M. Dickinson.
Mr. David is the owner of Dickinson’s Metallurgical Supplies Pty Ltd (DMS) from its origin in 1993. He has been involved in the metallurgical industry for 40 years.
In conjunction with the transaction, he joins Andre Soussa (Chairman and CEO of the company), David M. Dickinson, Steven Hugh Crisp, Robert William Nader and Richard E. Gerzof, on GPT’s board of directors.
As stated by Andre Soussa (read the press release), the funding provides the company with working capital to expand its operations.
FinSMEs
02/11/2010 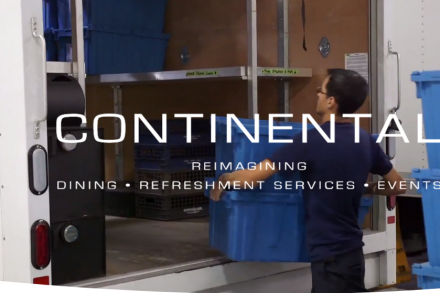