Virtual Incision Corporation, a Lincoln, Nebraska-based developer of “in vivo” robots for use in single incision laparoscopic surgery, has completed a $2m Series A financing.

The round was led by PrairieGold Venture Partners and Bluestem Capital.
The proceeds from the financing will be used to develop advanced prototypes of the company’s robotic surgical platform. Virtual Incision has engaged two experienced contract manufacturers, Honeybee Robotics and Devicix, to assist in the continued development of the robot and user interface, as well as Peter Hinchliffe, a medical device senior executive with over 17 years of experience managing multiple business areas, who holds over 70 issued US patents.
According to the company, its robots will offer a number of advantages. For example, the insertion can be done through a single incision in the navel and requires just a few minutes and the platform will not require a dedicated operating room or other specialized infrastructure. The initial application of the technology will be for colon resection procedures.
Virtual Incision was founded by two University of Nebraska professors: Dr. Shane Farritor and Dr. Dmitry Oleynikov.
FinSMEs
29/10/2010 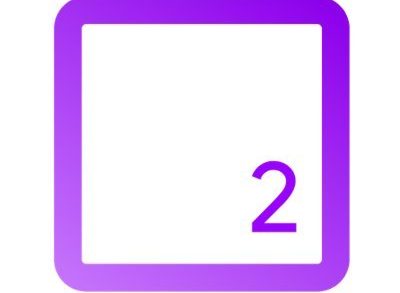