TouchType, a London, UK-based developer of text prediction technology designed to significantly boost the accuracy, fluency and speed of text entry on mobile and computing devices, received a £275,000 investment from Octopus Investments.

The funds, which were provided by the Octopus Titan VCT funds, the Eureka EIS Portfolio Service and the Octopus Venture Partners, will allow the company to accelerate its product and commercial development.
TouchType’s core product is the Fluency™ Prediction Engine, which is aimed to boost user writing efficiency by up to 50% compared to a standard QWERTY keyboard.
According to a press release, the company’s consumer keyboard app – SwiftKey™ – was downloaded over 250,000 times during a two-month beta. The full version of the app was launched on September 23.
FinSMEs
23/10/2010 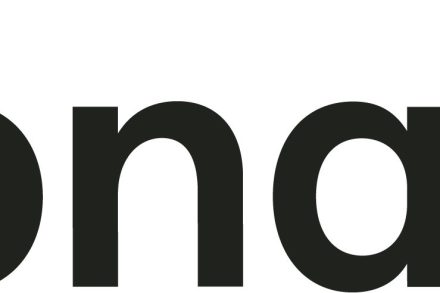