The Echo Nest, a Somerville, MA-based music intelligence company that provides independent developers and media companies with a platform that reads and listen to music everywhere on the web, has raised $7m in venture financing.
The round was led by Matrix Partners, with participation from existing investor Commonwealth Capital Ventures.
The company will use the funds to develop its music intelligence platform and expand its team.
The Echo Nest’s music intelligence platform, created by two MIT Media Lab PhDs, helps a wide range of stakeholders in digital music – from independent application developers to the largest media companies in the world – face data problems of understanding music content and music consumers.
The company’s machine learning platform reads about music and listens to music everywhere on the web.
Echo Nest also provides a suite of APIs and developer tools that enable music discovery, interactive music games, remix apps and analytics-driven music marketing applications.
FinSMEs
05/10/2010 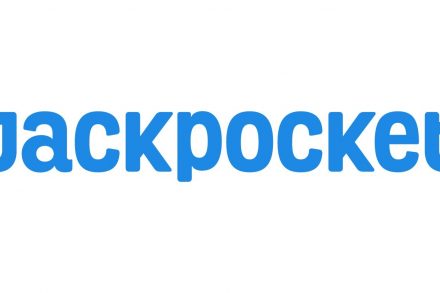 A2 Biotherapeutics Raises $57M in Series A Funding 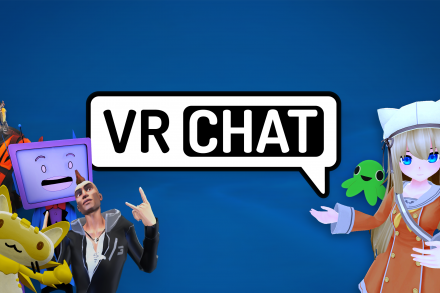