SocialShield, a San Bruno, CA-based service that allows parents to monitor their kids’ use of the social networks Facebook, MySpace and Twitter, raised $10m in Series A financing.
Investors include Venrock, U.S. Venture Partners and Silicon Valley angels including Russell Fradin, Larry Braitman, George Garrick, Craig Sherman and Rick Thompson.
The company will use the funding for marketing and to continue enhancing its cloud-based, patent-pending Safety Engine™ products. The technology gives parents visibility into what their kids are doing and saying on Facebook, MySpace and Twitter, among other social networks. It immediately informs parents when their kids are being victimized by cyberbullies, are victimizing others, or are cyber-bystanders. In addition,  SocialShield flags comments that pertain to suicide, drug use, sexual activity and other behaviors that could hurt their kids.
FinSMEs
05/10/2010

By FinSMEs Published on November 2, 2015 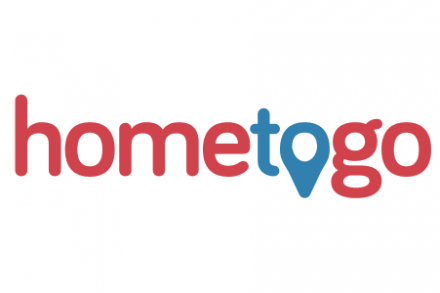