Planet Fitness, a Newington, NH-based operator of low-price gyms, reached agreement with GE Capital on a $40m credit facility.
The financing will help the company accelerate its franchise expansion.
The facility may be increased to $50 million under certain undisclosed conditions.
Commenting on the financing, Jayne Conway, chief financial officer of Planet Fitness, said: “This provides us with both the liquidity and flexibility we need for our day-to-day operations and to foster our growth plans”.
Founded in 1992, New Hampshire-based Planet Fitness consisted of four gyms in New Hampshire when it began franchising in 2003.
The company currently has a national footprint – more than 350 locations in 38 states, over 1,000 units sold in the U.S. and in Puerto Rico, and an ad campaign heard and seen nationally on the “Imus in the Morning” radio show and on Fox Business Channel. 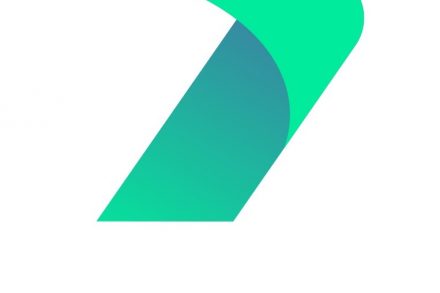 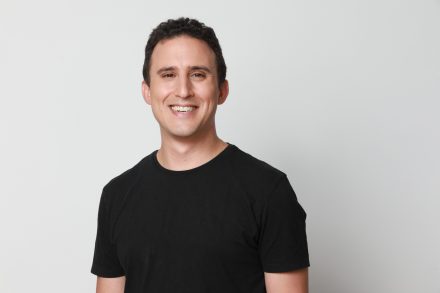