Home » OkBuy.com Raises $17M in Second Round of Financing

OkBuy.com, a China-based on line footwear retailer, has raised $17m in second round of financing.
Investors include Intel Capital and Draper Fisher Jurvetson (DFJ). Sequoia Capital China, which participated in the first round of funding, also participated.
The company, which is opening an office in Beijing, was founded by Lu Ming in 2007.
The capital infusion will allow OkBuy.com to increase marketing efforts, build its team, improve warehousing logistics systems and enhance the shopping experience of users.
FinSMEs
29/10/2010 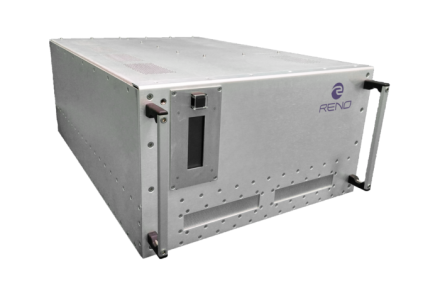 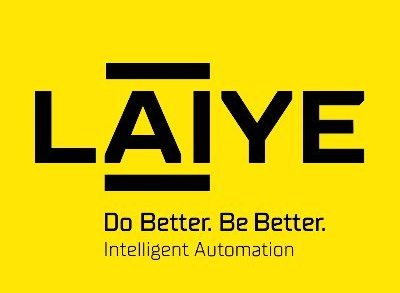 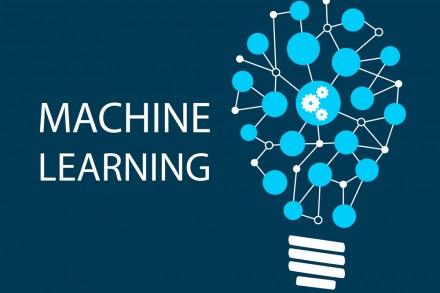