Netz Capital, a Navi Mumbai, India-based venture capital fund and advisory, will invest over $100m in the next 2 years in various emerging infrastructure companies.
Netz Capital, which is focused on real estate and infrastructure backed business models supported by technology, will invest in companies that build roads, bridges, sea ports, airports, SEZs, large townships and large mixed use projects.
Commenting on the announcement, Atul Khekade, Founding Partner of Netz Capital, said: “Everyone knows that basic infrastructure in India needs to be built literally from scratch to support India’s growth story.
“Hon. Shri Kamal Nath, minister for Road transport and highways has put a target for 20 kms a day. However other than the roads, there are also other areas such as sea ports, airports, and other basic infrastructure that also needs to be built.
“Various emerging companies in the space need financial support in the form of equity and debt to tap the vast number of infrastructure contracts. Netz Capital will identify and invest in qualified infra companies”, he added.
FinSMEs
29/10/2010 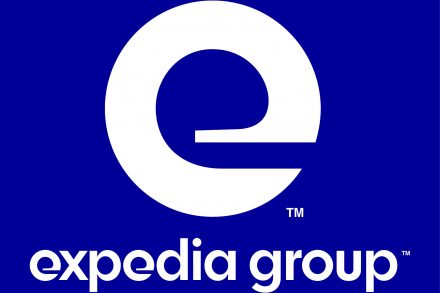