Home » Neonga Secures €2M in Series A Funding Round

Skip to content
Neonga AG, a Berlin, Germany-based new online game publisher, has secured €2m in a Series A funding round.
Investors include the High-Tech Gründerfonds (www.high-tech-gruenderfonds.de) and the VC Fonds Kreativwirtschaft Berlin (VC Fund Creative Industries Berlin).
The management of the company, which was founded founded in July 2010, consists of the three games industry veterans:
– Rolf Klöppel (CEO);
– Benjamin Kaiser (CTO);
– Stefan Hinz (CMO).
As also stated by Klöppel, the proceeds of the financing will be used to develop the infrastructure, the staff, the range of titles and marketing initiatives. Neonga intends to launch its first titles in downloadable, browser-based, Facebook and mobile games at the start of 2011.
FinSMEs
15/10/2010 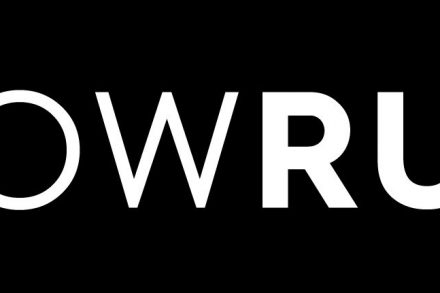