Skip to content
Mind-NRG, a Switzerland-based new company focused on development of a peptidic neurotrophic factor (NRG-101), has closed an up to €10m financing with Index Ventures.
Index already invested €1.5m to generate further key data.
NRG-101 will be developed to treat neurological and psychiatric disorders such as Parkinson’s disease, Alzheimer’s disease and schizophrenia. The company will initially focus on conducting pivotal in vitro and in vivo experiments to further explore the mechanism of action of the peptide and to assess the activity of NRG-101 in a variety of relevant disease models.
Commenting on the funding, Michèle Ollier, partner at Index Ventures and Chairman of the new company, said: “The investment into Mind-NRG is based on the asset-centric model that Index Ventures has pioneered, in line with our focus on highly innovative, science driven therapeutic projects”.
ProteoSys, a Mainz, Germany-based research company, focused on proteomics and system biology, has developed and validated NRG-101 over the last years and has assigned NRG-101 to Mind-NRG in exchange for equity in the newly formed company.
FinSMEs
27/10/2010 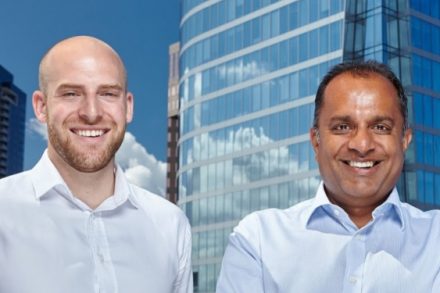