Skip to content
MCE-5 DEVELOPMENT SA, a Lyon, France-based developer of a fuel-efficient gasoline engine, has raised an additional €10.3m from existing and new investors including its largest shareholder Michel Mulliez.
This brings the total amount of capital MCE-5 DEVELOPMENT has raised to date to €65.3m  Since its beginnings, the company has been backed in all its investments by French institutions whose main mission is to foster innovation, as well as by private and industrial investors.
MCE-5 currently has roughly 350 shareholders.
The new funds will be used to continue to develop the company’s ten year R&D project that aims to materialize the MCE-5 VCRi, a variable compression ratio gasoline engine that reduces fuel consumption and CO2 emissions, by up to 45%.
The first prototype vehicle was presented in mid-September 2010. With the backing of a consortium of 12 European companies, essentially Tier-1 OEMs, the current short-term focus of the project is the commercialization of the technology to carmakers in order to begin the mass production of the MCE-5 VCRi engine by 2016-2017.
The company employs a staff of nearly 40 people, including thirty engineers.
FinSMEs
04/10/2010 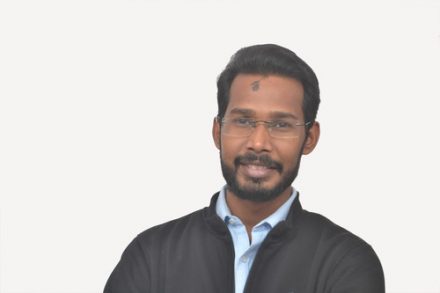 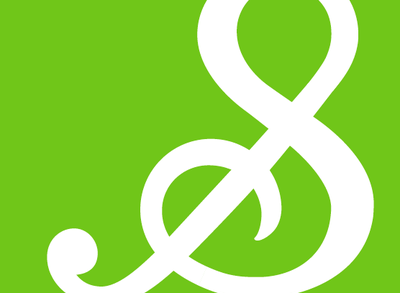