Skip to content
According to reports, Kiha Software, a Seattle-WA-based developer of a mobile application that is designed to make it easier to manage business and personal communications, has raised $20m in funding.
The funds were provided by Microsoft (NSDQ: MSFT) co-founder Paul Allen, these reports said.
Aro Mobile is currently available in Beta for Android phones only. On its web site, the company says that it “marries an intuitive user interface with a system that understands your communications, organizes your calendar, plans your travel and gives you relevant and timely information. Simplify your mobile life”.
Kiha is currently adding engineers and developers.
FinSMEs
28/10/2010 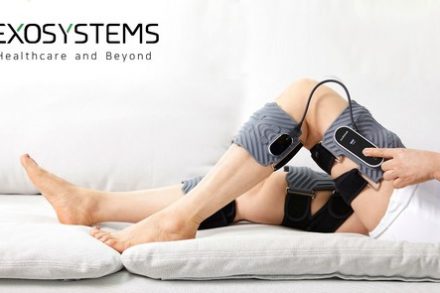 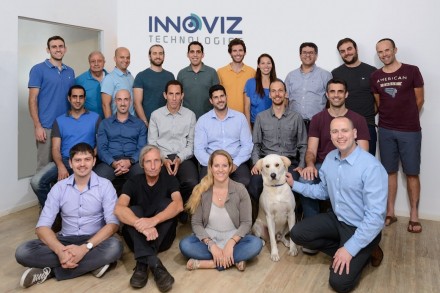 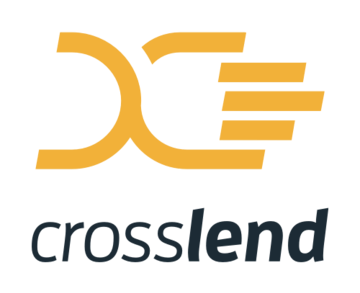