This capital infusion will allow the company to expand into new media verticals (such as eBooks) and make strategic acquisitions in the digital music industry.

INgrooves’ ONE Digital is a software platform that provides distribution and administration to large distributors, record labels and film production companies.

The company has also extended the term of its distribution agreement with UMG for the digital delivery of UMG’s North American catalogue to online and mobile retailers within that territory. UMG has been utilizing the ONE Digital platform to manage the distribution of some of its content since making a strategic investment in INgrooves in March 2008.

Following the investment, Shamrock and Universal Music Group (UMG) will be minority shareholders in the company. 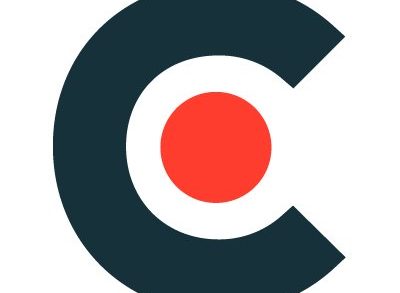