Skip to content
General Compression, Inc., a Newton, Massachusetts-based developer of an innovative compressed air energy storage system that burns no fuel when generating electricity, has completed the 2nd tranche of a $20.9m Series A funding.
The round was closed following the commissioning and successful testing of a 30kW Proof of Concept module of its patent-pending GCAES™ technology.
Investors include US Renewables Group, Duke Energy and Northwater Intellectual Property Fund LP II.
As also stated by Eric Ingersoll, CEO of General Compression, the capital will allow the company to continue the development of commercial scale General Compression Advanced Energy Storage module and projects, and further advance its near-isothermal compression/expansion technology.
Founded in 2006 by Eric Ingersoll, David Marcus, and Michael Marcus, General Compression has developed technology and projects that are designed to set clean, domestic wind power on a path to become the dominant electric power generation source in the United States.
FinSMEs
25/10/2010 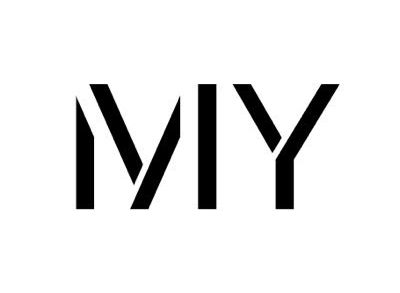