Skip to content
DataContact, a Warsaw, Poland-based provider of outsourced contact center services, has received a €3.0m (approximately PLN 12.0m) growth capital investment from Gimv.
Founded in 1995, DataContact was subsidiary of Axel Springer AG under the name of Axel Springer Kontakt between 2001 and 2010. The group currently operates 185 workstations in two locations and focuses on customer service, marketing and sales activities for the Polish and German markets.
It offers both inbound and outbound call services as well as non-voice services.
Customers include tier-1 clients from multiple industries, including publishing, IT, financial services and transportation.
The capital will be used to support the company’s growth in the Polish market, including opening of new contact centers. The first one is to be opened in Stalowa Wola, South East Poland, in November 2010.
Gimv will have two representatives (Jan Dewijngaert and Radoslav Tausinger) on the company’s Supervisory Board, next to Eric Ignoul, who will hold the position of independent industry expert
DataContact is led by industry veteran Jacek Barankiewicz, who holds the remaining shares in the company next to Gimv.
FinSMEs
14/10/2010 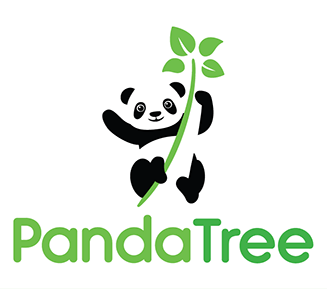