Skip to content
BlackBerry Partners Fund‘s co-managers have merged their teams to focus exclusively on mobile venture capital investment opportunities around the world.
The $150m fund was founded in 2008 with capital commitments from limited partners, including Research In Motion, Thomson Reuters and RBC. Previously co-managed by JLA Ventures and RBC Venture Partners, the vehicle has made 12 investments (the portfolio currently includes Payfone, Transpera, and PocketGear) since October 2008. It mainly operates throughout North America, the United Kingdom and Israel.
Following the merger, RBC remains a limited partner in the fund. Separately, Clairmont Capital, an independent firm newly created by Talbot and the former investment team of RBC Venture Partners, will manage the RBC Venture Partners portfolio on behalf of RBC.
FinSMEs
28/10/2010 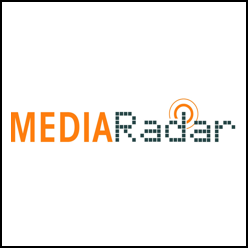 By FinSMEs Published on May 20, 2014
Private EquityUK