TigerText, a Santa Monica-CA-based developer of a private mobile messaging platform, completed a $1.9m angel round of financing.
The round was led by Herb Madan, an experienced Silicon Valley technology executive and venture investor, and Randall Kaplan, co-founder of Akamai Technologies and venture investor.
The funding allows the company to build out its Mobile Privacy Network as well as add new features and functionality to its messaging platform.
Launched in February of 2010. TigerText has created a mobile communication network that provides features allowing a user to send text messages or photos that delete off both the sender’s and receiver’s phone after a selected period of time. TigerText is available worldwide to anyone with an Android, Blackberry, iPhone, or iPod Touch.
In conjunction with the round, Herb Madan has joined TigerText’s board of directors.
FinSMEs
28/09/2010 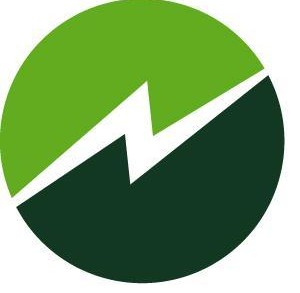