Third Rock has also announced changes and additions to its team, which include:
– the promotion of Alexis Borisy entrepreneur-in-residence (EIR) to partner,
– the addition of Charles Homcy, M.D. (formerly CEO of Portola Pharmaceuticals) as venture partner leading the newly established San Francisco office,
– the addition of David Armistead, Ph.D., and Chris Varma as EIRs.

Nick Leschly, formerly a partner with Third Rock Ventures, has assumed the role of president and CEO of portfolio company bluebird bio.

The San Francisco office has been opened to better enable the firm to work directly with its growing portfolio of West Coast-based companies. Partner Craig Muir and principal Jake Bauer are relocating to San Francisco where they will work closely with Dr. Homcy as well as the Boston-based team. 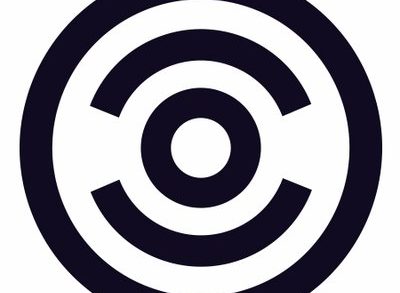