Skip to content
Row 44, a Westlake Village, CA-based in-flight broadband provider to commercial aviation, closed its $37m Series B funding round.
Investors include two new institutional backers, with participation from PAR Capital Management, which previously led Row 44’s $21m Series A investment round, and Larry Kellner, president of Emerald Creek Group.
As also stated by John Guidon, CEO of the company, “This investment gives Row 44 the operating capital to continue executing on its North American launch with the Southwest Airlines fleet and its aggressive network build-out.
The company’s Wi-Fi hotspots are supported by the global satellite infrastructure of Hughes, which has shipped more than 1.9 million broadband satellite terminals to customers in over 100 countries.
FinSMEs
08/09/2010 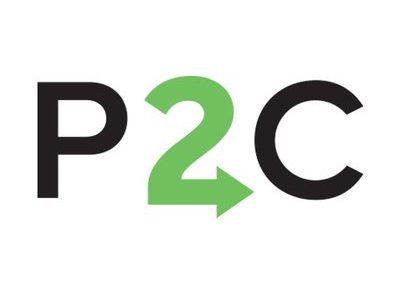 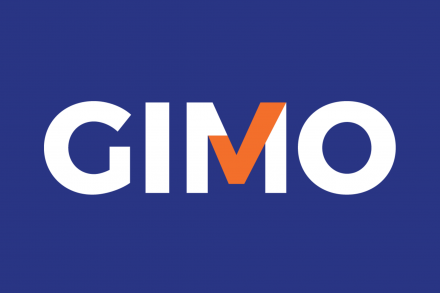