Skip to content
Reapplix, a Danish developer of a treatment for severe chronic foot ulcers, has raised DKK7.6m from venture fund SEED Capital.
The proceeds from the financing will be used to conduct additional clinical efficacy studies of LeucoPatch™, on diabetic foot ulcers and prepare for commercialization of the product.
LeucoPatch™ is a biological patch. By adding it to an open and poorly healing wound, the product will stimulate the cell’s healing abilities, and also perform immune cells as an antibacterial layer that can fight and prevent infections and promote wound healing.
Within the framework of a clinical study conducted at Bispebjerg Hospital Centre for Wound Healing, LeucoPatch™ has revealed promising results on up to 10 year old wounds.
Formed in 2008 by Professor Niels Erik Holm and M.Sc. Rasmus Lundquist, Reapplix received initial funding from the innovation environment DTU Symbion Innovation for further development and testing of their LeucoPatch™ and gained participation in 2009 in the entrepreneurial program Symbion Accelerace, which has supported with business development and a loan.
FinSMEs
14/09/2010 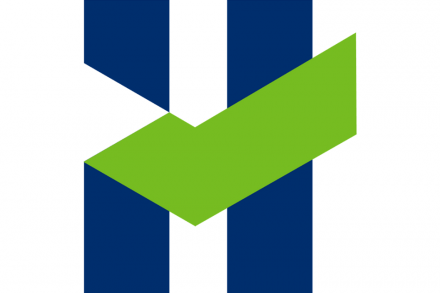 Vivox Raises $6.8M in Third Round of Financing