Skip to content
OpenCloud Limited, a Cambridge, UK-based supplier of real-time application server software for next-generation convergent telecommunications services, has received a £4m investment from Nokia Siemens Networks (NSN), and an additional £1m from its existing investors Advent Venture Partners and No 8 Ventures.
The investment will allow OpenCloud to further expand globally, extend its partner and application portfolios, as well as develop future products.
In addition to the investment by NSN, the company has secured an OEM agreement that will see OpenCloud’s Rhino Telecom Application Server, a high performance, carrier-grade service execution environment for traditional and Telco 2.0 services on TDM and IP-based networks, and Service Interaction Server becoming integrated into NSN’s charge@once unified product suite – a modular and highly scalable convergent charging solution.
The company’s customers currently include some of the telecom industry’s biggest players, such as BT, Vodafone, and T Mobile amongst its customer base of over 30 mobile and fixed network telecom operators.
OpenCloud also has R&D, Engineering and Support in New Zealand and Spain and branch offices in the Singapore and Jakarta.
FinSMEs
08/09/2010

By FinSMEs Published on February 2, 2011 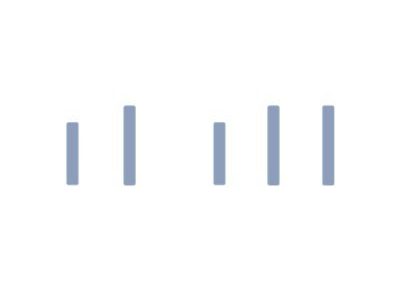