OmniSpeech LLC, a Maryland-based company developing technology that mimics human perception to make speech clear in cellular and related communications, has won the 2010 $50,000 SAIC-VentureAccelerator Competition.
OmniSpeech’s technology, which uses a single standard microphone and a physiologically realistic model of how the ear detects tones to extract speech from noise, aims to solve speech communications challenges for commercial, homeland security, assistive, and a wide range of other applications.
The competition, which was funded by SAIC, supports companies in (or entering) the Maryland Technology Enterprise Institute (Mtech) VentureAccelerator program commercializing technology that solves problems in the areas of national security, energy and the environment, critical infrastructure, or health.
VentureAccelerator is a program that guides faculty and student technology entrepreneurs in developing companies based upon their inventions.
The company, which was founded in 2009 by Carol Espy-Wilson, a professor of electrical and computer engineering in the A. James Clark School of Engineering and the Institute for Systems Research, joined VentureAccelerator in spring 2010.
Last May, OmniSpeech won the high technology category and $25,000, as well as a $15,000 Warren Citrin Social Impact Award, in the 2010 University of Maryland $75K Business Plan Competition.
FinSMEs
09/09/2010 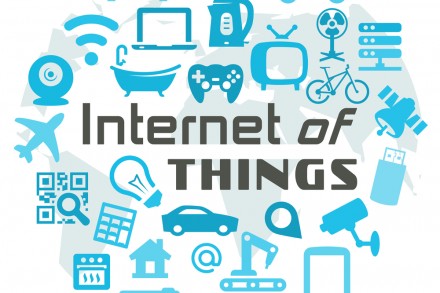 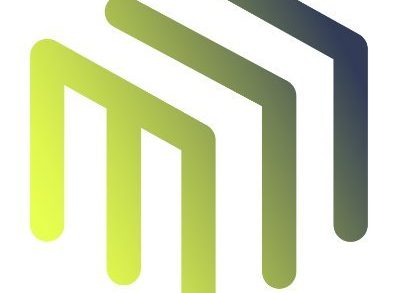