Skip to content
Harvest Automation Inc., a Billerica, MA-based company developing cooperative robotics for material handling, has closed a $5.3m Series A financing.
Investors include Cambridge MA-based Founder Collective, which committed $1.3m, and existing backers Life Sciences Partners, Cultivian Ventures (formerly Midpoint Food and Ag Fund), and Massachusetts Technology Development Corporation.
In conjunction with the funding, the company announced that Colin Angle, CEO of iRobot, and Mick Mountz, CEO of Kiva Systems, have joined its newly formed advisory board as first members.
The board has been formed to provide an extended team of executive leaders from successful companies to provide their expertise and insights to Harvest Automation.
Harvest Automation’s cooperative robots aim to enhance productivity and working conditions in a wide range of industries by working alongside human workers to offload the most physically demanding and repetitive parts of their jobs.
The company’s first opportunity is in the $300bn U.S. agriculture industry where 1/3 of all crops are still produced using mostly manual labor. Harvest Automation will announce product details in 2011.
FinSMEs
27/09/2010 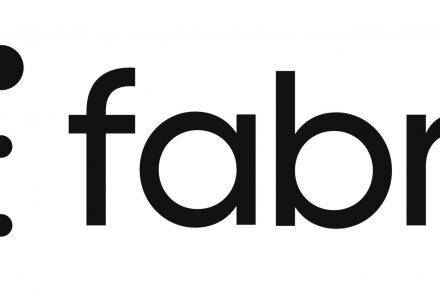