Clean Energy Systems (CES), a Rancho Cordova, CA-based company that specializes in the development of zero emissions commercial power plants using an oxy-fuel combustion process, has been selected by the US Department of Energy (DOE) to receive $30m in funding under the American Recovery and Reinvestment Act (ARRA).
The funds will be used to support development of a commercial-scale oxy-fuel turbine, which can use a diverse set of fuels including natural gas, bio-fuels, refinery off gases, and gasified petroleum coke, while capturing nearly all the carbon dioxide.

Total program costs of approximately $43m will be used to build and test a 150 megawatt turbine with accompanying CES technology by 2012. The program is expected to contribute over 150 direct jobs and thousands of indirect jobs over the next several years.

The funding builds on work initiated in 2005 under the DOE’s Advanced Turbine program. Working with its partners, Siemens Energy and Florida Turbine Technologies, the company has completed the necessary engineering to develop the commercial-scale oxy-turbine.

Siemens will support design efforts, materials testing, and turbine manufacture from its facilities in Orlando and Houston. Manufacturing of the turbine will commence within the next few months and testing to follow at CES’ Kimberlina Demonstration Plant located in Bakersfield (Kern County) CA during 2011.

The company currently operates a large oxy-combustion demonstration facility at its Kimberlina plant. With earlier funding from the DOE and the California Energy Commission, and support from Southern California Gas Co., the company built and tested a 5 Megawatt power plant at the Kimberlina site, providing clean electricity to the California power grid since 2005. Following expansion in 2008, the facility has been operated at thermal power levels in excess of 50 Megawatts and has the capacity to test up to 80 Megawatts. 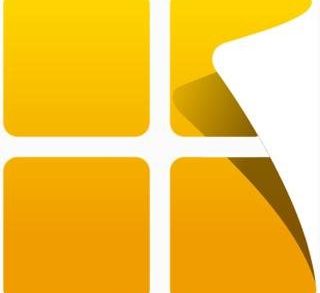 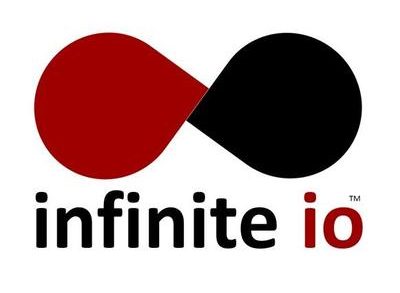