Skip to content
Biotectix, LLC, an Ann Arbor, Michigan-based developer of a new class of conductive polymer materials and coatings for implantable devices and sensors, has closed an additional $3m investment from Allied Minds.
Biotectix intends to use this new capital to support ongoing expansion of internal research and external co-development activities while it prepares its novel conductive polymer technology for human use.
The company was based on a novel conductive polymer technology originally developed at the University of Michigan. Recently, Biotectix announced the initiation of good laboratory practice (GLP) preclinical study with a major development partner and an expansion of its workforce in Ann Arbor.
The GLP study represents a continuation of a previously announced strategic research collaboration agreement and was initiated in order to validate the safety and efficacy of an implantable electrostimulation device.
FinSMEs
09/09/2010 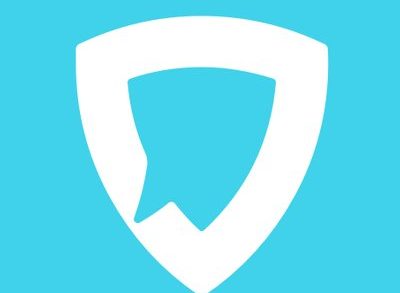