UltiZen Games Ltd., a China-based game development and outsourcing company, has raised $8.0m in Series C funding round.
The investment was led by from JAFCO Asia, with participation from Hotung Investment Holdings Ltd., and Tokio Marine Investment Services. They joined existing investors Dragonvest Partners, PacLink and CA-JAIC.
The new funds will be used to expand the company’s online web game publishing and mobile games.
Established as a game outsourcing company, UltiZen now operates three divisions:
– a game outsourcing division under the UltiZen brand;
– an online gaming development and publishing division under the U-Pal brand;
– a mobile games development and publishing division under the Mo-Star brand.
The company currently employs nearly 400 people across the three divisions in Shanghai, SuZhou and Beijing.
After releasing its first iPhone/iPad game, Princess Fury, in June 2010, UltiZen is expected to launch a comprehensive game portal with more than five new titles in the second half of 2010 under the U-Pal brand.
FinSMEs
03/08/2010 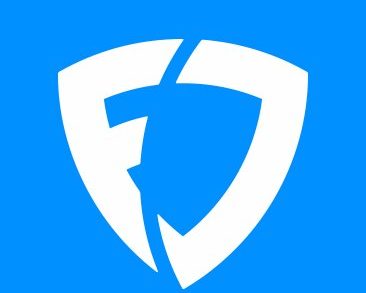 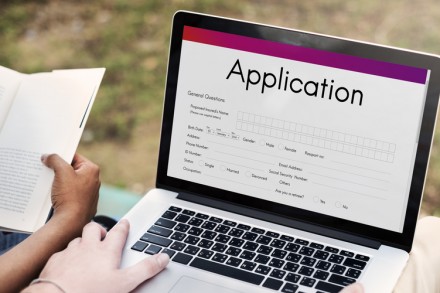