Red Ventures, an Indian Land, South Carolina-based online marketing services company that develops and manages large-scale, multi-channel customer acquisition programs in the U.S., Canada and Puerto Rico, has received an undisclosed equity investment from General Atlantic LLC.
Over the past ten years, the company has developed capabilities that include lead generation, sales conversion, performance tracking and marketing channel optimization. Clients include satellite television and home security providers, as well as other brands across various industries.
Founded in 2000 by Ric Elias and Dan Feldstein, Red Ventures employs over 950 people in its offices in South Carolina, North Carolina, Florida, Puerto Rico and Guatemala, and plans to expand to 1,100 employees by the end of 2010.
Commenting on the financing agreement, Dan Feldstein, Chief Marketing Officer, said: “As we prepare for another round of strategic growth, our partnership with GA will allow us to unlock greater opportunities at an even faster rate than we’ve done in the past”.
FinSMEs
12/08/2010 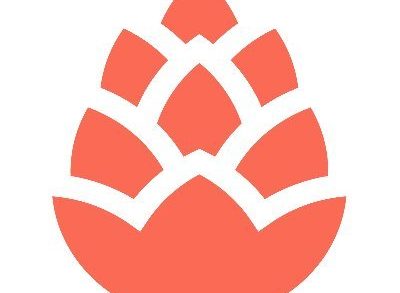 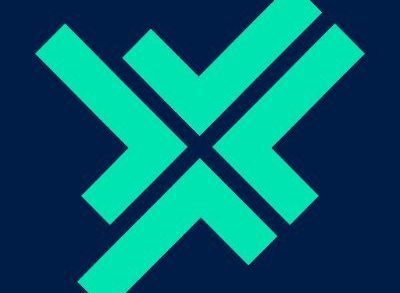