Inkling, a San Francisco, CA-based company that delivers interactive textbooks featuring powerful social collaboration, integrated multimedia, and instant learner feedback, has raised its Series A financing round.
The round of undisclosed amount was led by Sequoia Capital, with participation from Kapor Capital, Sherpalo Ventures and Felicis Ventures.

In conjunction with the funding, Peter Currie, Former CFO of Netscape, and Bryan Schreier, Partner, Sequoia Capital, will join the company’s board of directors.

In addition, Inkling launched its platform for advanced learning content with the immediate availability of its iPad app.
Founded in late 2009, the company has already partnered with major publishers including Cengage Learning, John Wiley &Sons, McGraw-Hill, and Wolters Kluwer.
FinSMEs
20/08/2010 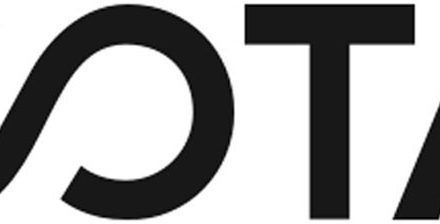