Skip to content
Bowman Power, a Southampton, UK-based developer of clean power generation technology designed to increase the performance of standard diesel and gas fuelled engines, has received a £1.83m investment from Octopus Ventures.
The capital infusion will allow the company to execute its plans for growth.
Bowman Power’s core product is a turbogenerator, which recovers waste heat from engines, in order to both boost their power and efficiency, whilst reducing their emissions.
The company recently signed a significant contract to supply 2,000 production turbogenerators, over four years, to two German partners, Schnell and Burkhardt, in the power generation sector.
Bowman also has development contracts with six vehicle OEM’s (original equipment manufacturers) in the transport sector.
FinSMEs
05/08/2010 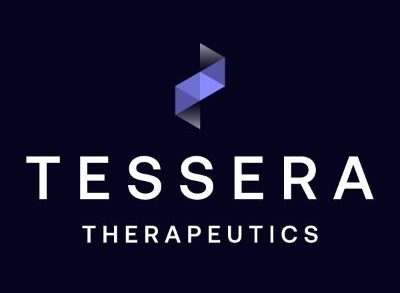 Tessera Therapeutics Raises Over $230M in Series B Financing