Skip to content
Ventus Medical, Inc., a Belmont, CA-based medical device company focused on transforming the treatment of sleep disordered breathing, has closed a $40m Series D financing.
The new capital will enable the company to expand commercialization efforts for its lead product, PROVENT Sleep Apnea Therapy, a daily use, prescription device indicated for the treatment of obstructive sleep apnea.
In conjunction with the funding, the company named Peter Wyles as new President and CEO.
Mr. Wyles was most recently with Bayer HealthCare for 15 years where he led consumer, pharmaceutical and medical device businesses in Germany, Japan, Canada and the United States.
More recently, he led the expansion and integration of Metrika, a former diabetes start-up that was acquired by Bayer HealthCare in 2006.
Commenting on the announcement, Mr. Wyles said: “I am extremely excited to join Ventus Medical and assume leadership of this company through its next stage of growth and success.
“I look forward to working with the Board and management team to continue to position the company for future growth”.
FinSMEs
13/07/2010 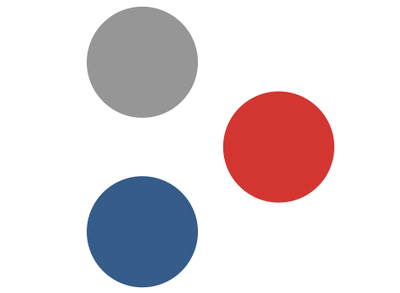 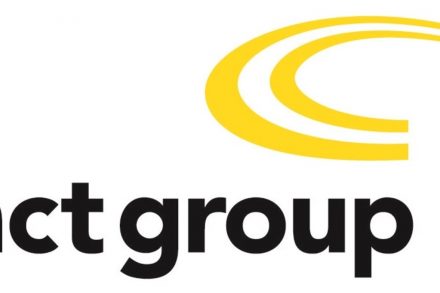