Puppet Labs, a Portland, OR-based provider of data center automation solutions, has secured a $5m Series B venture capital funding.
The investment, which was led by Kleiner Perkins Caufield & Byers with participation from Series A backers True Ventures and Radar Partners, brings the total amount of funding raised by Puppet Labs to date to more than $7m.
In conjunction with the round, Kevin Compton of Radar Partners, has joined the company’s board of directors.
Puppet is an open source data center that provides system administrators with a platform that automates configuration management and provisioning. In addition to the funding, the company has laso announced that it has just released Puppet 2.6, a major upgrade to the platform, with a focus on improvements for enterprise environments.
The company, which was founded in 2005 by the creator of the platform Luke Kanies, has more than 60 customers and thousands of users including Digg, Genentech, Match.com, NYU, Oracle and Sun, Shopzilla, Stanford University, SugarCRM and Twitter.
FinSMEs
19/07/2010 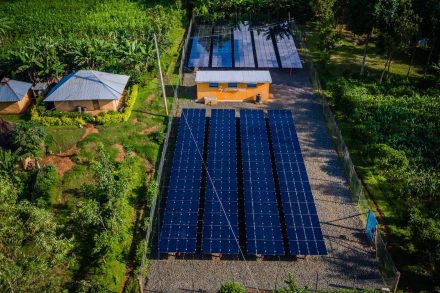 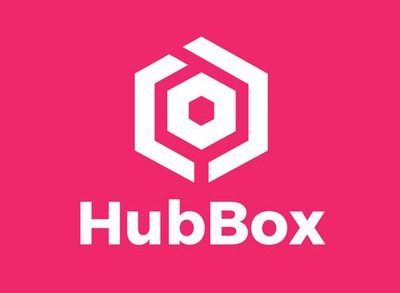